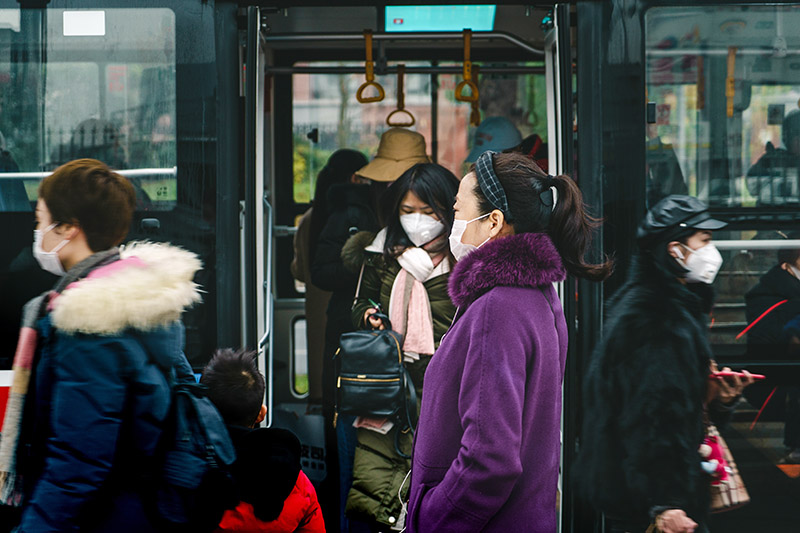 The Eurogroup failed to agree a plan to fund the euro zone‘s response to the pandemic, as Germany and others continued to resist calls from Spain, Italy and France for common debt issuance, or ‘coronabonds’. The meeting has been suspended and will resume on Thursday, according to eurogroup head Mario Centeno. Bond yield spreads between Germany and southern European sovereigns widenened.

France‘s central bank expects the country’s first-quarter GDP to fall 6% as a result of the outbreak, Bloomberg reported.

Germany‘s economy will shrink by 9.8% in the second quarter, its biggest decline since records began in 1970, according to a report by the country’s leading research institutes.

U.K. Prime Minister Boris Johnson is in a ‘stable’ condition after spending a second night in intensive care, the BBC reported.

As of April 8, the number of reported cases globally stood at 1,431,900 with over 82,000 deaths, according to Johns Hopkins data. The actual death toll is likely far higher, given that many countries are only counting hospital deaths.

Wuhan lifted the lockdown on the city which had been in place since January 23. The city expects a mass exodus as airports, train stations and roads reopen.

U.S. President Donald Trump blasted the World Health Organization for getting “every aspect” of the pandemic wrong and threatened to withhold funding to the organization during his Tuesday press briefing.